In this post we are discussing about Classification of Computers based on various aspects such as brand, size, application of computers, technology used and so on.

In digital computers, mathematical expressions are represented as binary digits (0 and 1) and all operations are done using these digits at a very high rate. It means that the computer operates on electrical inputs that have only two states, ON and OFF. These computers are widely used in commercial and control systems. Nowadays when we use the word computer, we mostly refer to a digital computer.

Since the first computer, there are different types of computers. Some are to do specific task and some for general purpose – do everything a program can make it to do. Some computers work with continuous signals of the physical quantities such as pressure, temperature, speed, current etc. and some with discrete data or the digital signals. Some computers are really huge in size while others are as tiny that fit in our pockets and palm. There are computers from different companies that work totally different and some work similar to others. So, in this class we’ll try to identify the classes on which each computer can be grouped into – the classification of computers.

Classification of computers based on application

We can identify three different classes if we look upon how a computer works or what they are applied for – Analog, Digital and Hybrid computers.

An analog computer is a form of computer that uses the continuously-changeable aspects of physical phenomena such as electrical, mechanical, or hydraulic quantities to model the problem being solved. These computers are used in Hospitals, Air-crafts and so on. 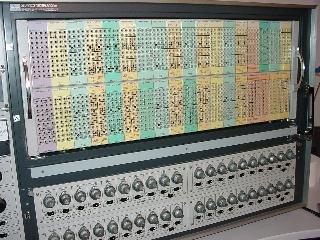 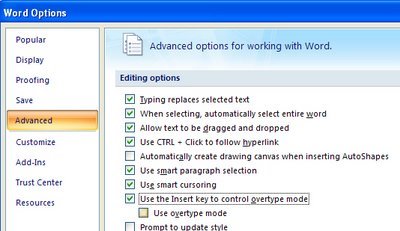 Digital computers are the most common class of computers for us because we are using them every day. Digital Computers can be defined as a computer that performs calculations and logical operations with quantities represented as digits, usually in the binary number system.

Analog computers worked purely measuring the physical quantities whereas digital computers counted and manipulated the numbers to produce results. There is another class of computers that can take benefit of features of both these two classes, so, known as hybrid computers. 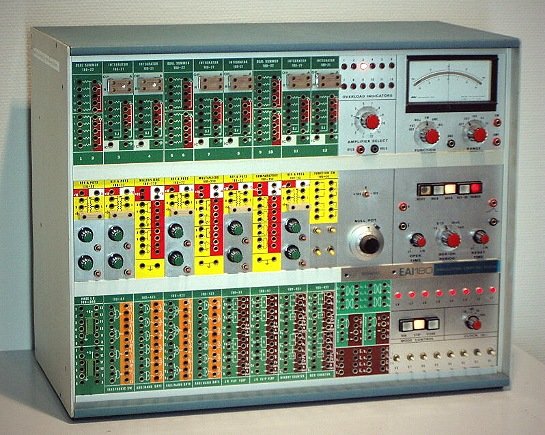 Hybrid computers are computers with combined features of both digital and analog type. Desirable features of analog and digital machines can be combined to create a Hybrid Computer. This type of computer operates by counting as well as by measuring. In other words, the output can be either in the form of numbers or required units of measurement, e.g., an analog device measures patient’s heart beat (ECG). These measures will be converted into digital form and a digital device checks for any abnormality. Further, we can also input digital data like your marks and get digital results like the result of your class. Another example is a Modem. (which converts the digital signals into analog, carryitalongthelineandatthereceivingendagainchangesitbackintodigitalsignal).

If you are interested about the differences in analog, digital and hybrid computers, you are encouraged to visi thttp://www.answerbag.com/q_view/1602745.

Classification of computers based on size

We’ve already seen how large the computers were and these days we are using very small computers, some even embedded in wrist watch. So, another interesting aspect to classify computers is based on size. If we look at the computers from this perspective, we can group them into three major classes – Mainframe, Mini and Microcomputers. 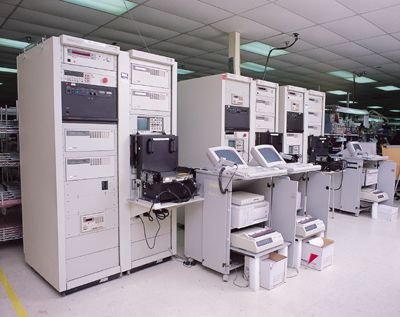 These are very huge computers. It is interesting how the word ‘mainframe’ came into use. In fact, because the different units of computer were installed in a frame, it started to be called a computer in main frame and today classes of computers are called Mainframe computers.

Mainframe computers are very powerful computers with large memory and processing capabilities. It can support hundreds of users simultaneously. 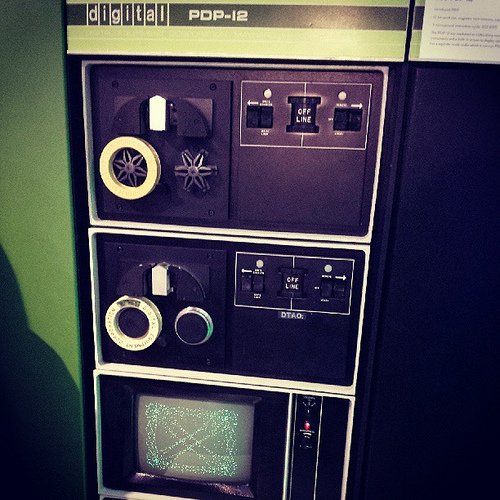 A Minicomputer was typically a standalone device that was ideal for use by small and medium sized businesses who needed more power and memory than could be obtained with microcomputers, but did not have a need for the resources provided by mainframes. More recently, a minicomputer is thought of in terms of being a server that is part of a larger network.

Those computers that use microprocessor as their central processing unit and are the smallest of the types are the microcomputers. Microcomputers are often called personal computers (PCs) because they are intended to be used by a single person at a time. While mainframe and mini computers can support multiple users simultaneously, it can support only one user at a time.

Micro computers can further be classified into desktop computers (that can fit within the top of a desk), laptops (portable computers that can be operated on your lap) and palmtops (hand held computers).

There is another class of computers too! But I always feel it uncomfortable to list it as a class based on size. Oh! It does not fit anywhere?But there are a group of powerful computers known as Super Computers. 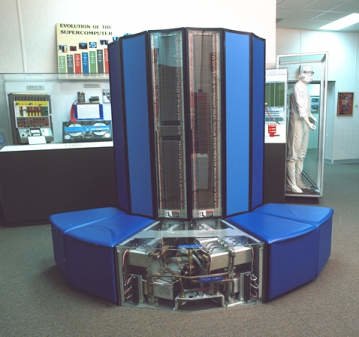 Super Computers are the fastest type of computer and can be the largest too! Supercomputers are very expensive and are employed for specialized applications that require immense amounts of mathematical calculations. For example, weather forecasting requires a supercomputer. Other uses of supercomputers include animated graphics, fluid dynamic calculations, nuclear energy research, and petroleum exploration.

Classification of computers based on Brand

Brands are specific names that companies use to identify their product against others in the market. There are many companies involved in computer manufacturing. However there are two classes of computers very different in principle itself – the IBM and the Macintosh. There are many other companies that follow the principle of IBM and are called IBM Compatible computers. 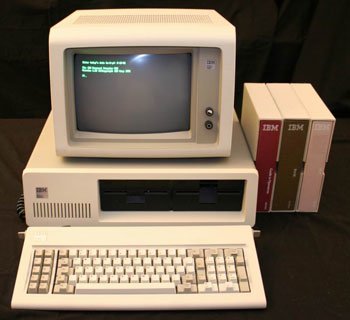 These are the computers developed by IBM Company. After Thomas John Watson became president of Computing Tabulating Recording in 1914, he renamed it in 1924 as International Business Machines Corporation (IBM). In 1975 IBM introduced their first personal computer (PC) which was called the Model 5100. Later on IBM teamed up with Microsoft to create an operating systembecause their software division was not able to meet a deadline. They also teamed up with Intel to supply its chips for the first IBM personal computer. When the personal computer hit the market it was a major hit and IBM gained a strong power in electronic computers.

What identifies IBM computers is because of the UPU design. IBM computers use CISC (Complex Instruction Set Computing) CPUs. It uses the Intel chips for its PCs and relied to Microsoft for operating system. 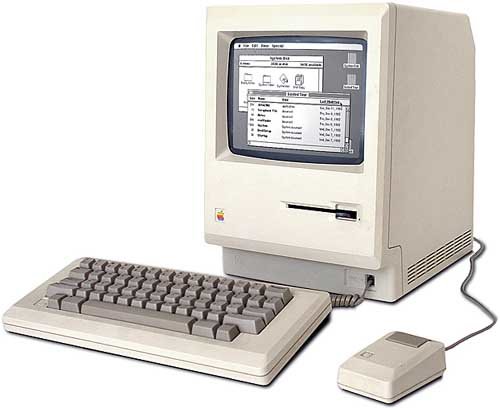 Apple Company was founded by Steve Jobs and Steve Wozniak in 1976. For about $700 someone could buy a computer that they put together, which was called the Apple I. In 1977 the Apple II was introduced. Apple was trying to appeal more to the business world so they designed the Lisa computer that was a prototype for the Macintosh and it cost around $10,000. It featured a ‘never before seen’ graphical interface and the mouse. In 1984, they launched the Macintosh. 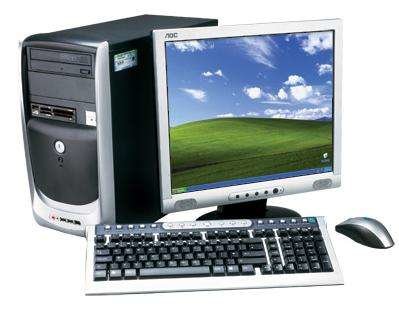 Phoenix Technologies went through published documentation of IBM PC to figure out the internal operating system (BIOS) in the IBM. In turn, they designed a BIOS of their own which could be used with IBM computers. Many manufacturers jumped in and started making their own IBM Compatible computers. So, there is a class of computers that work in the same principle as that IBM PCs but are developed by other companies. These computers are generally known as Compatible Computers.

Classification of Computers based on Model

We can still classify computers based on another aspect – model. There are three different models of computers already available – XT computers, AT computers and PS/2 computers. 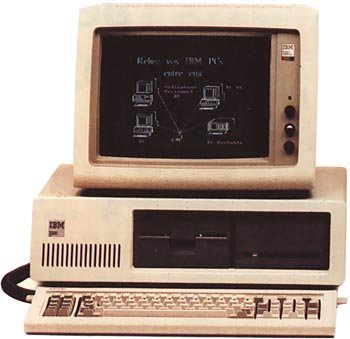 The extended technology computers used 8006, 8008, 8086, 8088 processors (These are the names of Microprocessors). The period of these computers was from 1975 to 1982. These processors had 4.77 MHz clock speed (these days there are Gigahertz computers). The processors were all of 8-bit. These computers are outdated now by two reasons: first, they do not support the latest software and the second that they had low processing power as well as low storage capacity.

Advanced Technology or AT 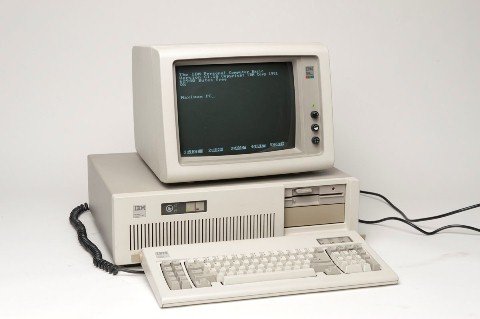 AT computers may have 80286 SX or 80387 DX, 80486 SX, 80486 DX or even Pentium (80586) processors. The AT computers support Co-processor that enhances the processing speed and capability of the main processor to perform large and computations within a short period. 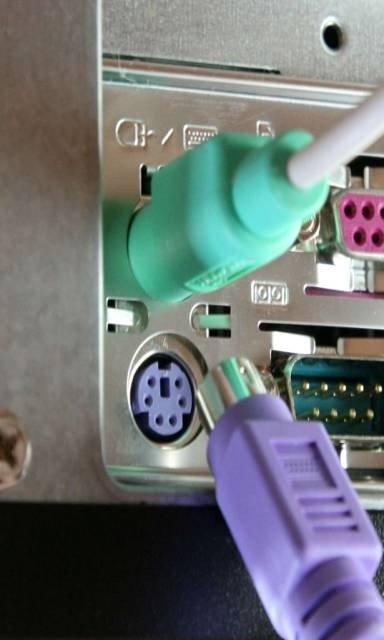 MCQ Questions for Classification of Computers