Let’s talk the system in this section – the computer system.

The word ‘system’ is not a new term for anybody, I hope. We are using it in many places. Railway system, respiration system, political systems, document management system, operating systems and so on. Then,what then the ‘System’ means?

When we say sys­tem, we understand there are many different distinguishable units that work on its own; there is a link, a relationship or connection among those units; and this link is created for a particular objective. Let’s look at transportation systems. There are vehicles, the authorities that create, issue, and monitors licenses, rules, there are passengers, road, and traffic officers etc as different units. The objective of this system can be to ensure comfortable and safe transportation.

The task of Input Unit is very simple – to input data into the computer. All the devices that somehow enter data in the computer are input devices. We type into a keyboard to enter data, click on the mouse to issue commands (input commands into computers), scan images, record voice, shoot video and many ways a computer gets data into it. So, keyboard, mouse, light pen, joystick, microphone, web cam, video camera etc. all are input unit device. If we look a bit deeper, it is the input unit that accepts the user data, converts it into the suitable form (string of binary digits) –known as encoding – so that it can be used by a computer. 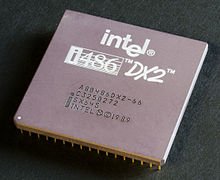 The task of a processing unit is to process data. It obtains data from the input unit, performs the necessary calculation, comparisons to produce the result. This unit is often called the central processing unit (CPU) and consists of three sub-units – ALU, CU & MU. Processors, co-processors, Memory cards etc. constitute this unit.

CU stands for Control Unit. It is a sub-unit of CPU that controls and directs the flow of information throughout the computer system. So, it is also known as the nerve center of a computer system. It is the job of CU to fetch instructions, decode them and execute. 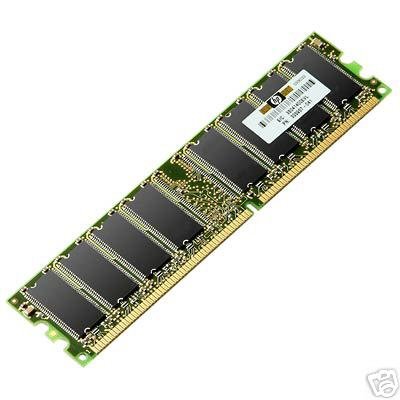 This is a part of CPU that handles the storage facilities of data. Primary memory is also known as internal memory. It is called primary memory because this is the only unit through which CPU accesses data directly. The examples of primary memory are RAM and ROM. We’ll read about memory in successive sections. 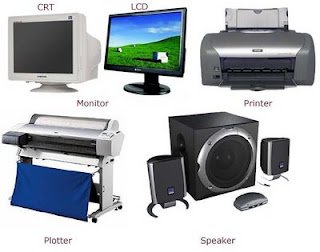 This unit provides results to the user in the suitable form. A computer may output as a display on a monitor, projector or produce sound in speaker, or printout through printer, plotter etc. These are output devices. This unit receives data from processing unit and converts it in the suitable form (decodes – contrast with encoder, the input unit) so that the output is in human readable form. 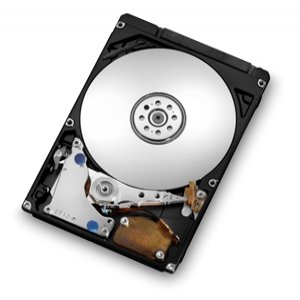 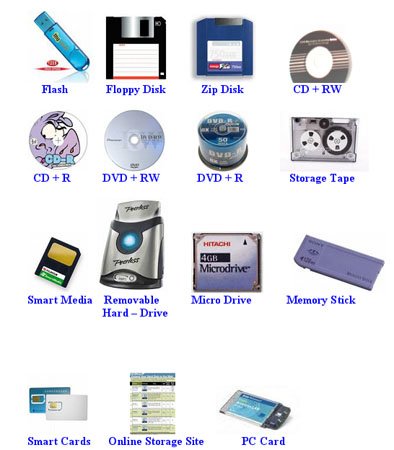 We looked on a computer system and its different units briefly in this section. I will further explain the major devices on each of these units in next chapter. 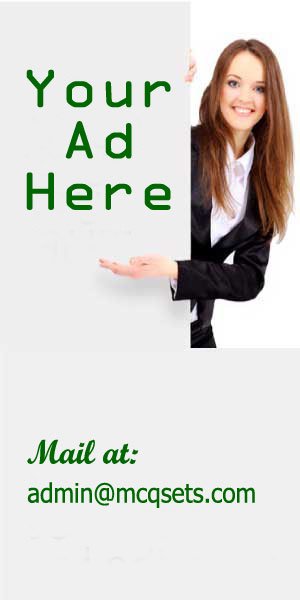 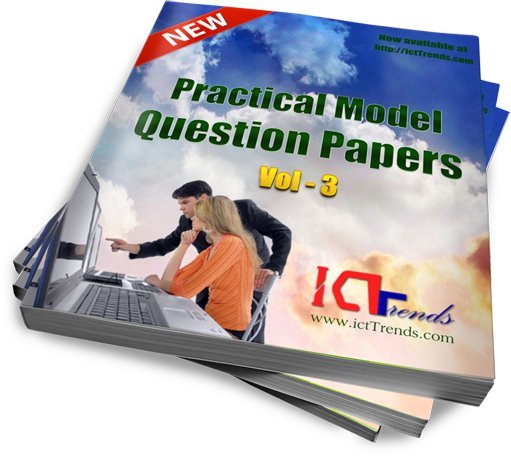 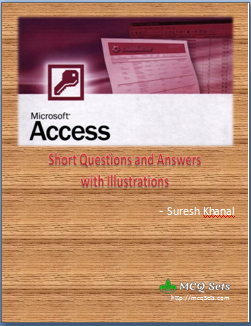 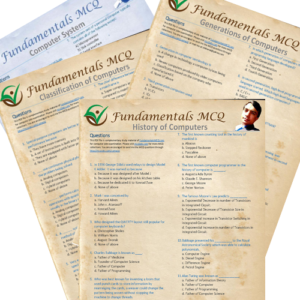